My dilemma – can you relate? 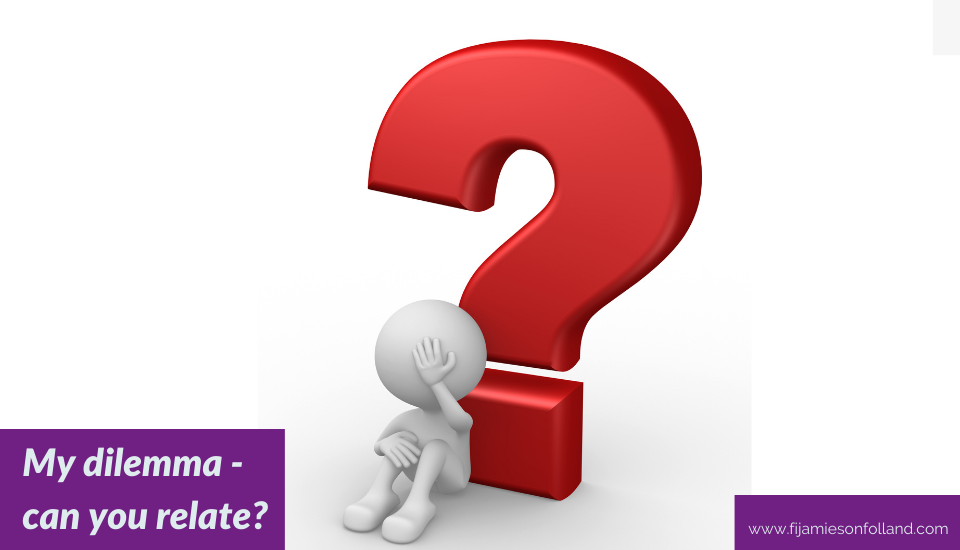 This is a bit tricky for me because as a vegan (although I do eat some fish sometimes based on listening to my body’s needs) I’ve had a dilemma on this one because I love animals.

Here in New Zealand, we have a big problem which began basically since people arrived and upset the ecosystem. Before people came and introduced all sorts of other animals, native birds and reptiles proliferated. The introduced species (dogs, cats, rats, possums and stoats) have wreaked havoc such that we are now the second top country in the world (behind Hawaii) for having species that are becoming extinct.

However I didn’t realise just how bad the problem was until I started watching the first of a four part documentary on my sister’s recommendation, which I’m very grateful for, which is Fight for the wild.¹ It’s quite an education and very well made by a local kiwi film maker.

Besides spelling out the current state of the ecological nation, it introduces us to Predator Free 2050 which is the concept of each of us doing our bit to help rid New Zealand of predators by that date.

The most interesting outcome for me has been how protective I now feel of the native birds and how many of them are being driven to the brink of extinction by the stoats, ferrets, rats and possums.

Can you relate to my dilemma of loving animals whilst realising that introduced predators are such a threat? I’m curious to learn how this sits for you? Are you focused on preserving all life, or are you pro helping species that are becoming extinct because of introduced species?

It’s always great to hear from you with your thoughts. So til I see you on this week’s #alivewithFi, have a fun week! 🙂

¹ Fight for the Wild takes us into the wild heart of Aotearoa and explains the desperate battle to protect it, and whether the notion of a Predator Free 2050 is achievable and if so, how?