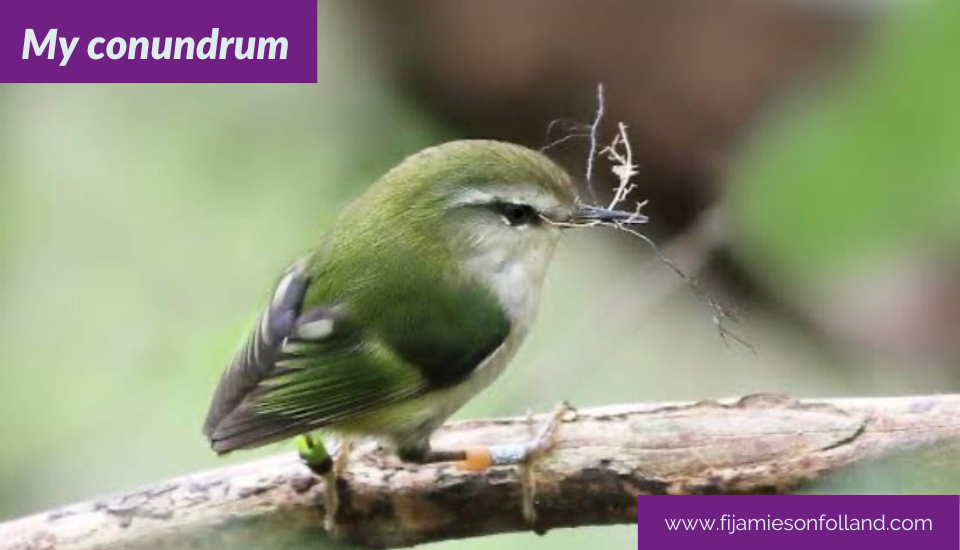 Can you relate to my journey?

I absolutely love animals and I prefer for them not to be killed for my benefit. I started out eating all foods including those from animals and not thinking about what I was wearing, for example leather shoes.

I segwayed to vegetarian after working on a farm in the Lake District for many years, helping with the lambing season and realised I was helping to save the lives of these wee lambs who were then being reared for meat. That didn’t sit well for me.

My next step was when I became a vegan at 21, which was mostly driven by health reasons and the main step here was quitting dairy. I also picked up that I wasn’t tolerating gluten very well, and that my body runs best on less processed foods.

I adopted the philosophy of if I’m not able to kill something to eat it, then I won’t eat it. One exception I’ve been making since about 2014 is that I sometimes eat fish – and I could kill a fish.

When I first arrived in New Zealand back in 1993, I came across an organisation called Forest and Bird, which is all about preserving the indigenous species (basically birds and reptiles) that live here and have done so for 18 million years. That was until humans came along and then predators were introduced. These predators (rats, possums, stoats, wild cats) have gone rampant and are continuing to cause massive destruction. This is now causing native species to disappear at a startling rate.

If you’re curious about this and you’d like to know more about an audacious national goal that’s been set here in New Zealand – namely to be Predator Free by 2050 ¹– then do check out the link below to a documentary that gives a useful overview.

Interestingly I’ve shifted from focusing on the way these predators are generally cuddly looking creatures – to realising the devastation they’re causing to the bush and the wildlife.

Since watching this 4-part documentary, recommended to me by my sister, I’m a convert for doing my best to play my part to preserve what we do have left. It’s a compelling watch.

What about you? Is it a black and white or a grey area for you when it comes to animal welfare and preserving the indigenous species?

¹ Fight for the Wild takes viewers into the wild heart of Aotearoa and documents the desperate battle to protect it; it explores the notion of a Predator Free 2050 and asks whether this big, bold initiative is achievable and if so, how?