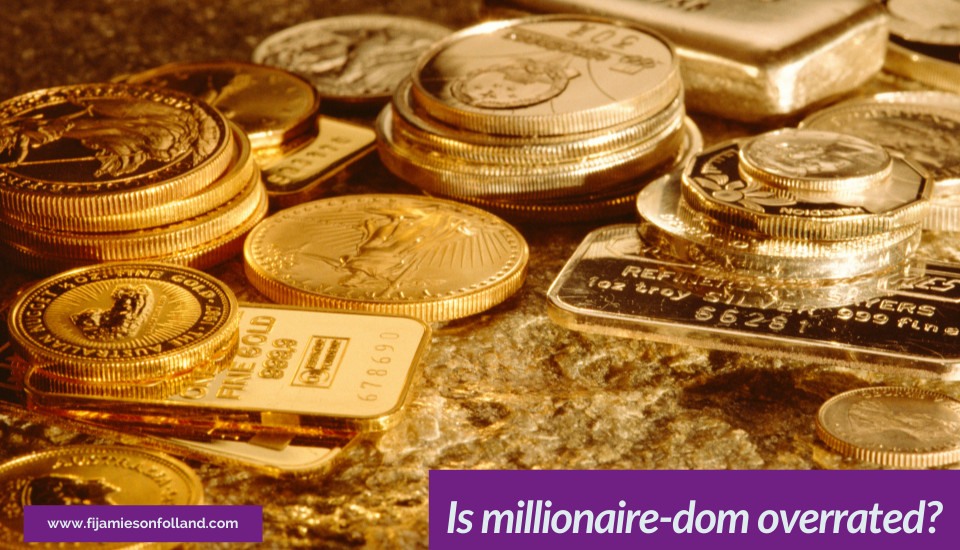 Chris Folland here with a question for us – is millionaire-dom overrated?

I think it is.

You might think, understandably, that I’ve lost it to be even questioning this!

Let me explain – there are many people who are property millionaires. So they have their property valued – and for the sake of this example, they don’t have a mortgage on it – and the property value has gone up. Let’s say it’s now worth more than a million dollars.

This situation could be overrated in the sense that a lot of people may be property millionaires although they’re cash flow broke, or cash broke. However, for most people, it’s more useful to have cash flow in order to live, rather than sitting there as assets.

For many of us it’s better to be a cash millionaire, namely to have a million dollars in the bank.1

However there can still be an issue with that because it won’t bring you much of a return in the bank, plus we all know that inflation is going up and up and up – especially as of this time of writing. This means that the value of that money in the bank decreases over time. So you can literally be actually going backwards with money parked in the bank.

So what would be better?

To have a cash flow of a million dollars a year. Now that would be ideal.

Especially if it comes with the lifestyle of a cash flow millionaire.

Well if you had a million dollars invested and you got a decent return, let’s say, 10%, then this means that you’re living on $100,000 a year. You don’t have to go to work for that 100,000 because this is money that you get to spend because you’re not needing to work – this is literally the return of your investment.

What if you have a business on the side, alongside what you’re currently doing, that can give you a return of 5 or 10% a year.

Does this sound like pie in the sky sort of stuff?

We’ve already achieved it. And we’re not alone.

There are many people who train on exactly how to do this legitimately,  and there are plenty of people around the world who have achieved it.

This is the very reason that we have a Millionaire Academy.

If reaching this point is something that sparks an interest for you, then have a look out there in the marketplace for something like our Millionaire Academy or look at ours.

You can simply send Fi a message.

Just what is this Millionaire Academy? It’s a community in which we literally teach people step by step to create an extra stream of income, alongside their jobs, which frees them up financially so that they are independent and are enjoying a millionaire-cash flow.

So, is it possible? Yes.

That’s a question that’s up to you. Just message Fi for more info.

If you’ve found this useful, please do share and I’ll see you soon on this week’s #AlivewithFi.

Until then – Ciao for now 🙂

1 Many millionaires keep a lot of their money in cash or highly liquid cash equivalents. They establish an emergency account before ever starting to invest.

“Where Do Millionaires Keep Their Money?”” 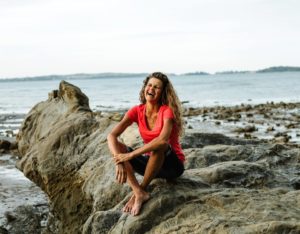